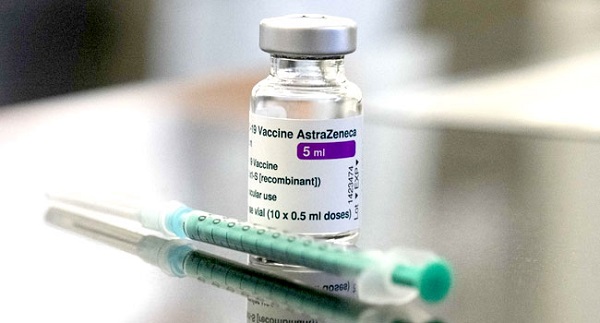 Members of the Nigeria Governors’ Forum (NGF) have supported the continued rollout of the AstraZeneca vaccine across the country. They insisted that the vaccine was safe for use, stressing that no side effects had been reported by those who have so far received the jabs in Nigeria. Concerns about the use of the AstraZeneca vaccine, which had been suspended in some countries, formed part of the discussions at the meeting of the NGF held on Wednesday.

The meeting which was presided over by the NFG Chairman and Ekiti State Governor, Kayode Fayemi, received a brief on the status of the vaccine roll out from its COVID-19 Technical Advisory Group (CTAG) led by renowned virologist, Professor Oyewale Tomori.

In its briefing, CTAG recommended that Nigeria should continue to vaccinate all eligible persons with the AstraZeneca vaccine, in line with the latest recommendations of the World Health Organisation (WHO).

The governors, in their response, reiterated their belief in the safety of the AstraZeneca vaccine and agreed to continuously encourage uptake of the vaccines by all eligible persons in their states.

They, however, called on the people to report any adverse events noticed after taking the vaccine jabs.

In his remarks, Governor Fayemi congratulated his colleagues for accepting to be vaccinated and declared that so far, the vaccines have not shown any signs of side effects as reported.

Away from the pandemic, he urged the governors to step up their support for the Forum of Governors’ Wives, who he said was driving the campaign against gender-based violence in the country.

The governors also deliberated on illicit drugs and related crimes and pledge their support for the National Drug Law Enforcement Agency (NDLEA) by providing logistics support among others, to enable the agency to deliver on its mandate.

Read the communique issued at the end of the NGF meeting