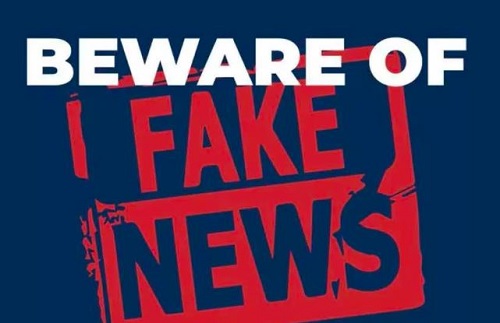 The Nigerian Governors Forum, NGF, has denied news report by an online platform that it “demanded 10% of the N159 billion Refund to Paris Club Contractors As Kickback”. This is contained in a statement titled, “Untrue, malicious and libelous allegation against Nigeria Governors Forum and its Chairman, Dr. John Kayode Fayemi,” signed by the spokesperson of the Forum, Abdulrazaque Barkindo.

According to the Forum, the report was “intended to mislead the innocent reader and coax them into believing the lies…and leaving them unchallenged would be catastrophic, apart from also assuming a life of its own.”

It therefore demanded retraction of the report, which it described as “mischievous, untrue and fake news within 24 hours, with an apology published by your news site” and threatened to take legal action should the platform fail to oblige with it request.