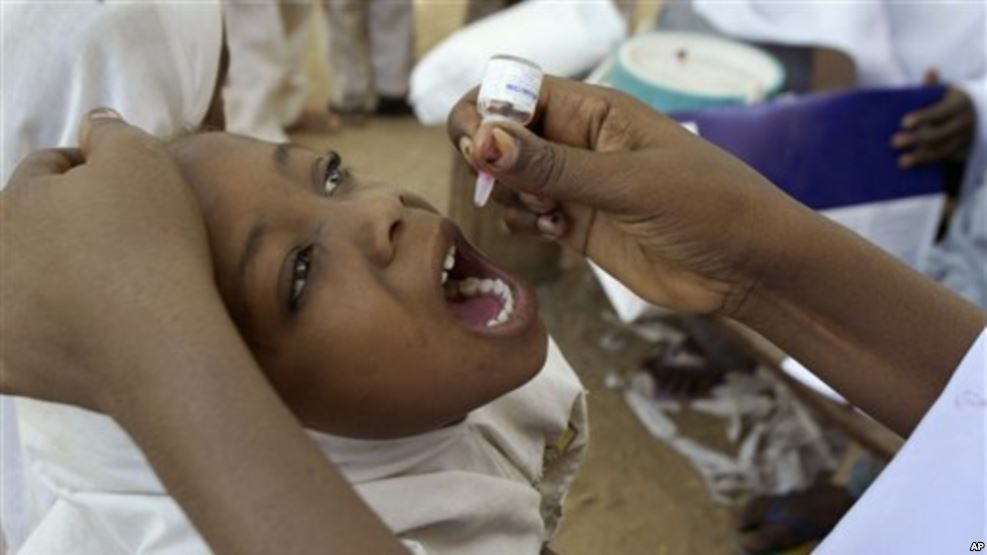 Microsoft founder and co-founder of the Bill and Melinda Gates Foundation, Mr. Bill Gates, yesterday said the private sector needs partnership with the Nigerian government and other regional bodies in West Africa in order to fight Wild Polio Virus (WPV).
Gates stated this in an interview with Voice of America “Africa 54” programme monitored in Abuja.
Speaking against the backdrop of the recent new cases of polio in Borno State, he described the two incidents as disappointing, considering the enormous success recorded earlier in polio eradication.

“Our main challenge is that we have kids who the vaccinators have a tough time finding. Reaching the kids in an unsecure environment can be very complex.
“So we are going to need great partnerships with the governments in the region, particularly in Borno State,” Gates said.
He expressed optimism on the capability of Nigeria to defeat polio despite the challenges of accessing the children in the most vulnerable areas for immunisation.
Advertisement
Gates further called for greater partnership with governments in the North-eastern region of Nigeria to tackle the situation.
Speaking on the accessibility to the endemic areas of the country despite the security challenges, Minister of Health, Prof. Isaac Adewole, said the troops are accompanying the health workers to the affected areas and children are being vaccinated; adding that the government has declared a polio emergency in the area.
Adewole who spoke at the just concluded WHO African Region Summit said the military medical teams had also joined in reaching the areas as well as collaborating on the on-going vaccination at the various Internally Displaced camps (IDPs).
The WHO also commended the capability of the Nigerian government to address the issue with a commitment to support the country in eradicating polio at the ongoing Regional Committee meeting in Addis Ababa.