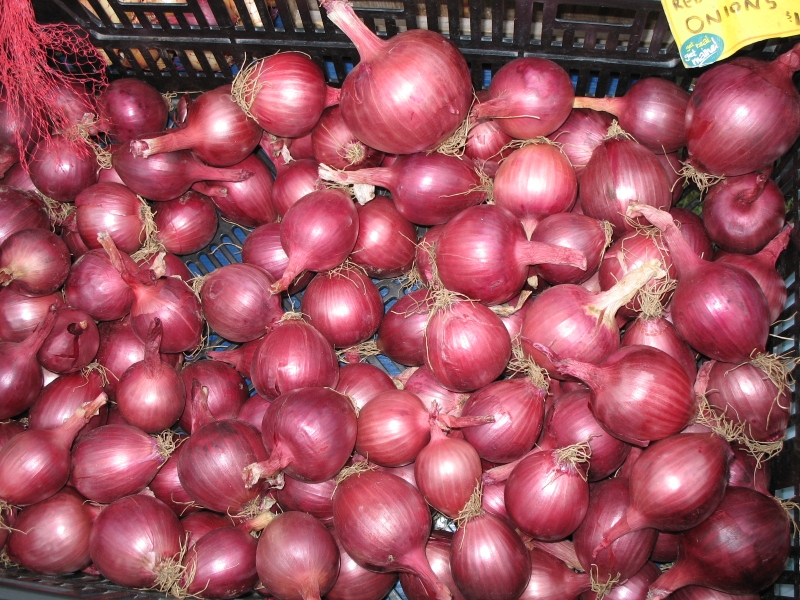 Onion farmers in Katsina State, this year, recorded bumper harvest just as high market demand of the produce has pushed its price higher than last year’s.
Usman Almu Bazanga, an onion farmer in Danja LGA, attributed the current high price to shortage of the produce in market as only few of the farmers cultivated it.

“Two things happened to onion this year. Many of its farmers have shifted to the cultivation of maize and rice, while the few that cultivated it recorded a bumper harvest,” he said.
He said some farmers concentrated on the production of maize and rice, this year, a development that affected the volume of onion produced.
This has significantly affected the supply volume of the produce which pushed its price higher than that of last year.
“Some years back, in August and September, some slight glut of onion was always recorded with a 100 kg bag sold for between N2,500 and N4,000, depending on quality. But this August, the price of the produce ranges from N6,000 to N8,000,” he said.
Bazanga said the price of onion could go up in the next four to eight months “mainly because the commodity will rot and farmers don’t have storage facilities to preserve them.”
Another farmer in Mairuwa, Faskari LGA, Malam Musa Bala, said onion would soon become a gold mine, considering the demand and its price this year.
He called on the government to provide farmers with storage facilities to preserve perishable commodities and improve their value chain.
Daily Trust observed how too many buyers were chasing too few onions in Bakori market, unlike two years ago when farmers were calling on people to buy the produce.
One of the onion merchants, Abdullahi Sarki, said this year seemed to be a ‘farmers’ year’ as price of every farm produce was relatively on the high side.
“Farmers should thank God this year as everything they cultivated has a high value, unlike in previous years when they begged buyers to buy their produce.
“The price of onion is high this year because buyers from eastern and southern states flood our markets. And though onion farmers recorded bumper harvest, those who farmed it this year are not many at all, compared to two years ago. Farmers now seem to be more interested in the production of rice and maize,’’he added.