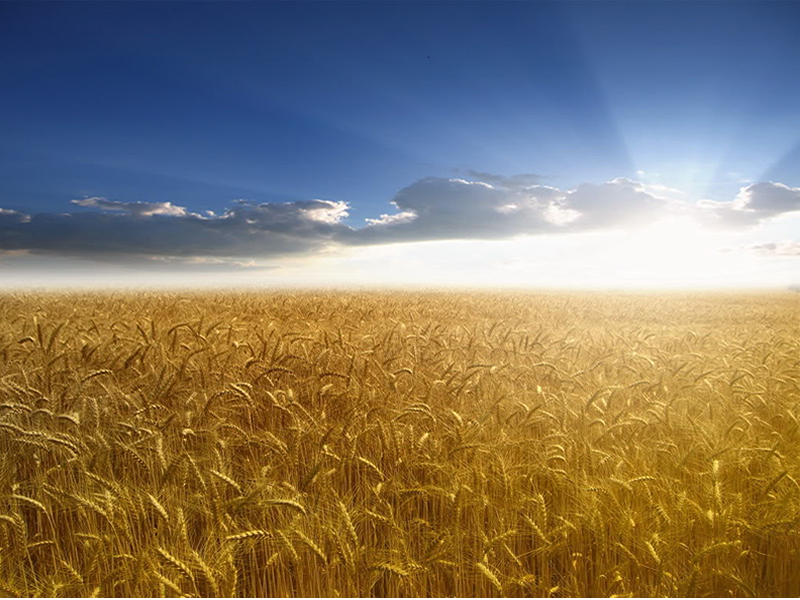 By Midat Joseph
Apparently concerned by the spate of unemployment in the State, Kaduna State governor, Mallam Nasir El-Rufai on Wednesday engaged about 6000 youths in dry season wheat farming.
The governor said it plans to get seeds for 50,000 hectres in 2017 for wheat farming just as the state will start with 5, 000 hectres this year.
Speaking at the training workshop on wheat production, processing and utilisation organized by Lake Chad Research Institute in collaboration with Kaduna State government, Governor El-Rufai, who declared war on high rate of unemployment said youths and women would be trained to revamp the agricultural sector.
While calling on the youths to embrace agriculture, El-Rufai said his administration will provide the trainees land adding that the state has the capacity to excel in agriculture.
The governor noted that Kaduna had engaged 25,000 unemployed on tree planting as well as thousands were also engaged in the state free feeding programme as one of the steps to reduce unemployment which he described as dehumanizing.

El-Rufai said: “ We must go back to agriculture for us to feed ourselves and also feed the nation. Our youths must embrace agriculture. Any obstacles they will face we will remove it for you to achieve greatness in agriculture. We have the capacity to feed the nation. We have the land and capacity to excel in agriculture. We will provide you with land. We want more women into this agriculture training on wheat farming and production. If you excel others will join you. We asked for the Lake Chad Institute Executive’s commitment to enabling Kaduna State to get seeds for 50,000 hectres in 2017”
On his part, Executive Director Lake Chad Research Institute, Dr Oluwasina Gbenga Olabanji, said the most critical challenge for Nigeria today is the encouragement of domestic production.
Olabanji however advised that, everyone has to contribute in order to fast track achieving self-sufficiency through domestic production.
Olabanji said: “It is known, wheat is a temperate crop but the fallacy which held that wheat cannot be farmed in Nigeria has been debunked. After thorough research, dry season experiments for wheat farming yielded 100% success rate while raining season experiment yielded only 25% success rate. Nigeria is the least African country in wheat sufficiency producing only 2.2% of national demand which stands at 4 million metric tonnes per annum. Nigeria spends about 4.7 billion USD annually importing but the establishment of the wheat value chain by the ministry of Agriculture has reduced this by about 20-30%. Kaduna state should start small with only 5,000 hectres” he said.