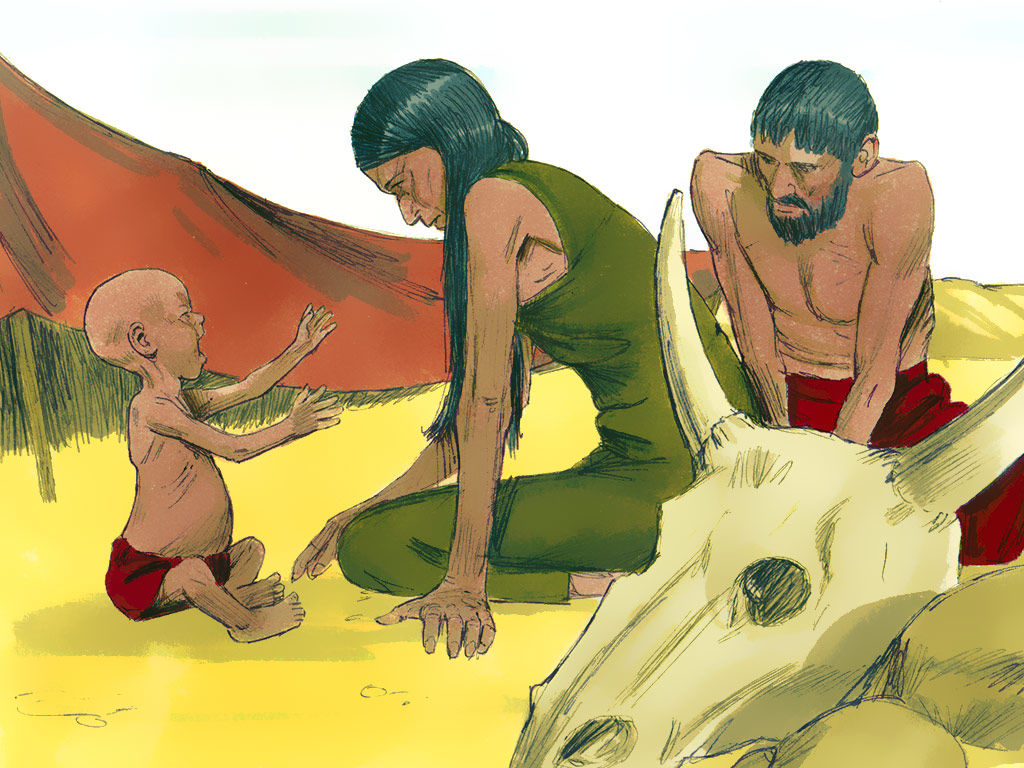 The Presidency has warned that Nigeria may face famine in January, if drastic steps are not taken.Nigeria, which is Africa’s largest producer of cereals and grains, risks food shortage from early next year as huge demands in the global market are targeting the country’s surplus production.A statement by the Senior Special Assistant to the President on Media and Publicity, Malam Garba Shehu, quoted him as making the grim forecast in a radio interview in Kano yesterday.Shehu told Pyramid Radio that the “huge demand for our grains in the global market is creating an excellent environment for the mindless export of Nigerian grains across our borders”.“And unless this is curtailed, Nigerian markets will be bereft of food by January next year,” he said.

He said the Ministry of Agriculture has advised the President on the need to draw the attention of all Nigerians to the issue which, if not addressed promptly, could lead to a shortage of grains in Nigeria by January.

He said: “Over the past year, providence has blessed Nigeria with a bountiful harvest of grains, more than enough to feed the country and to export to other countries. At present, there is a high demand for grains from Nigeria, from African countries as distant as Libya and Algeria, and from places as far away as Brazil.

He explained that Nigeria at present enjoys a free market situation.

“President Muhammadu Buhari is not in any way opposed to or intent on tampering with that. On the other hand, exporters also have a moral obligation to make their produce available to Nigerians, who live within our country’s borders, to ensure that our citizens have access to food,” Shehu said.

The Presidential aide informed the radio station that the Ministry of Agriculture estimated that no fewer than 500 trucks laden with grain leave Nigerian markets every week, headed for countries outside Nigeria’s borders.

“The major markets involved in this exportation are: the Dawanau market in Kano, Naigatari in Jigawa, Bama in Borno, and Ilela in Sokoto, as well as three other main markets in Kebbi State,” he said.

He explained that the President has on various occasions reiterated his plan for Nigeria to become a food-producing giant, self-sufficient to the point of depending very little on imported food.

On what the government was doing to avert the situation, the presidential spokesman said the President has asked the Ministry of Agriculture to present a quick plan for the purchase of surplus grains to be stored in warehouses across the country to save for the rainy day.

He noted that there was a need for moral pressure on exporters by traditional and religious authorities to curtail the depletion of the home market.