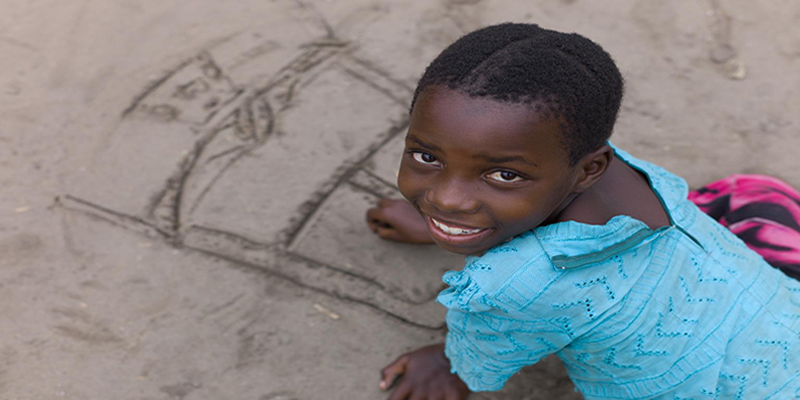 From Paul Orude, Bauchi(SUN)
Efforts to promote girl- child education in Bauchi State received a boost recently with the launch of the Girls for Girls (G4G), targeting 100 schools in the state. The Sun Education understands that the G4G project would be carried out in the state by the United Nations Children’s Fund (UNICEF), in partnership with Federal Ministry of Education and the Bauchi State government.The Chief of Field Office, UNICEF, Bauchi, Abdulai Kaikai, who gave an overview of the project during the ceremony held at the Government Girls’ College (GGC), Bauchi, said that the project would be established in six focused Girls Education Project 3 (GEP3) local government areas, namely, Alkaleri, Ganjuwa, Ningi, Shira, Toro and Zaki.He noted that the project was a component of GEP3 being implemented in Bauchi, Niger, Kastina, Sokoto and Zamfara states through collaboration with UNICEF and the Federal Government, with funding from the United Kingdom Department of International Development (DFID).

According to UNICEF statistics, Kaikai said, the average northern Nigerian girl only stays in school up to the age of nine while only one out of 10 girls generally completes secondary education. “These numbers are staggering and should be considered a great threat to development of the nation,” he warned. “Despite these disheartening figures, there is hope through the combined efforts of development agencies, government institutions and people like you,” he told the audience.

In 2011, UNICEF, with the financial backing of UKaid, initiated the Girls’ School Education Project (GEP) Phase 3. The aim of this project, he added, is to get at least one million girls throughout Bauchi, Niger, Katsina, Sokoto, and Zamfara States to enrol in schools by ensuring access and equity, quality and good governance.

The UNICEF chief said that in recent years, there have been promising improvements in basic education in Bauchi State. According to him, under access and equity, UNICEF has supported Bauchi State through enrolment drives and enrolment validations. Just last school year, Bauchi recorded an 8 per cent increase in enrolment of girls. Under quality education, it has trained over 800 primary and head teachers; 200 Integrated Quranic Studies (IQS) facilitators and 100 IQS proprietors on effective child-centred teaching methodologies and leadership training. Under the Female Teacher Training Scholarship Scheme, it has trained 1,800 female teachers. Under good governance, it has assisted and trained 210 School-Based Management Committees (SBMCs) members and 200 Community-Based Management Committees (CBMCs) on effective tools in managing and improving schools and creating awareness. In addition, UNICEF has also supported SBMCs and CBMCs through the financial support of school grants.

But he regretted that despite all these, Bauchi state still has a long way to go The achievements he mentioned, he said, are only a small fraction of all the works that need to be done to ensure that every child, particularly the girl-child, receives quality education.

He said that UNICEF is proud to support the Girls 4 Girls groups, noting that the group focuses on the needs and development of the girl-child. “We hope that through this new project, more girls will continue to stay in school and be inspired to further climb the ladder to brighter future,” he remarked. “But a brighter future starts with a quality basic education. I therefore appeal to government officials, civil society organisations, teachers, parents, and the community at large for their commitment and continuous building on the foundation that has already been laid.”

Turning to dignitaries and invited guests who graced the occasion, he said: “to all the mothers, particularly the mothers of Bauchi State, their Excellencies, the first and second ladies, you are special role models to all of us and we only hope you can extend your support by uplifting and empowering young girls by strengthening the momentum for the Girls for Girls groups.”

Others who supported the G4G launch include the Bauchi State Universal Basic Education Board (SUBEB) and a Bauchi-based non-governmental organisation (NGO), Fahimta Women and Youths Development Initiative (FAWOYDI).