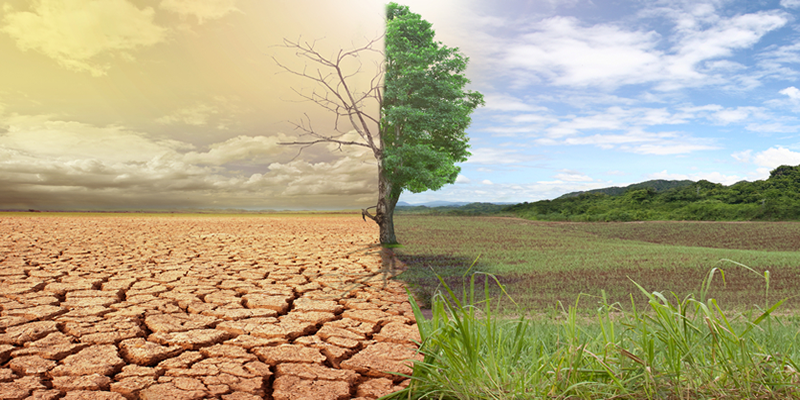 As part of efforts to curtail climate change, making Kaduna green and ensure environmental protection, Kaduna State government has so far planted over 1.5 million assorted types of trees accross the state, the state commissioner of Agriculture and forestry Professor Kabir Mato has disclosed.He made the disclosure at a collaborative flag-off of tree planting between the ministry and Rotary club of Kaduna district 9125.

At the flag-off, 500 kinds of trees were jointly donated by the Kaduna state government and Rotary club, which include mango, citrus, Almond, guava and flamboyant.

The commissioner in his speech at the tree planting which took place at the millennium city, Kaduna, described the efforts of the Rotary club of Kaduna as commendable, saying, it will complement Governor Nasiru Ahmed el-Rufai ‘s efforts and commitment towards ensuring that Kaduna state is saved from all forms of environmental hazards.

Earlier, the President, Rotary club of Kaduna district 9125, Rotarian Adejoke Adeyinka said the donation of the trees which are largely economic trees is to improve the lives of the people and protect the environment which she said is in recognition of the governor’s strides in a greener Kaduna State and to encourage him to continue the good works.

Towards this end, she called on people to avoid indiscriminate felling of trees particularly those of economic importance.

She stressed that the importance of trees such as prevention of erosion, beautifying the environment among others cannot be over-emphasised.

She informed that Rotary club of Kaduna district 9125 will continue to collaborate with individuals, organisation and government in whichever way possible that will affect the lives of the people positively particularly the downtrodden and vulnerable in the society.