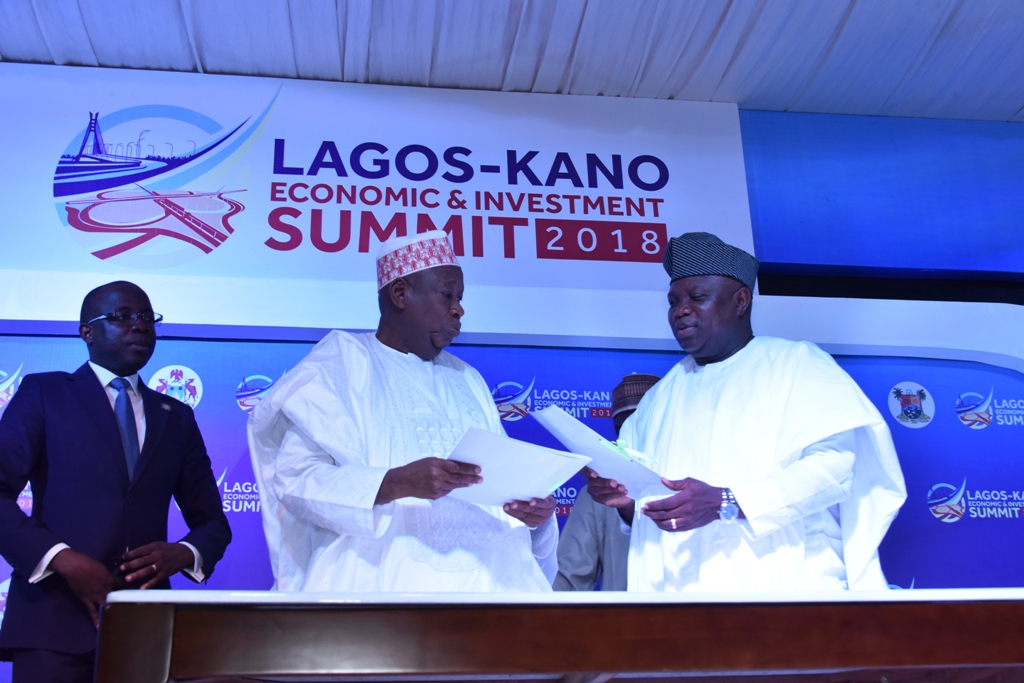 Daily Trust12 Jun 2018
Kano Free Trade Zone is located on 262 hectares of land at the Panisau area of Ungogo LGA of Kano State. It is a special economic zone where goods maybe landed, handled, manufactured or reconfigured and re-exported without the intervention of the customs authorities. It was established in 1998 and its area of specialisation is warehousing, services, logistics and manufacturing. One of its objectives is to allow interested persons to set up industries and businesses within the zones with a major objective of exporting the goods and services manufactured or produced within the zone and to provide an internationally competitive duty free environment for export production at a low cost.

He said the zone has recorded many achievements after the visit of the Managing Director Nigerian Export Processing Zones Authority (NEPZA) Hon. Emmanuel Jime. Some of the achievements include the allocation of a special intervention fund for the development of infrastructures in the zone, the presence of joint task force in the zone to enhance the activities of the zone, Foreign exchange from exports of products to Germany, South Africa, South Korea etc, tremendous improvement on Foreign Direct Investors like China, India, Egypt, etc. The fiscal policy is also in consonance with the policies of the free trade zones. Lastly, Kano State govt. under the Kano State Pensions Trust Fund is also contributing to the development of the trade zone.

Mr. Beri also said that despite the achievements, the zone is still facing some challenges. Some of these challenges include: lack of efficient railway to ease the transportation of goods to and from the zone, epileptic power supply, lack of offshore banking in the zone, lack of in-depth knowledge of the free zone scheme by the government agencies like NAFDAC, SON, NDLEA etc. and lastly, the inconsistencies in the Federal Government policies, for example, the recent introduction of excise duty on some products. Though some of the roads are still not tarred for now, work is in top gear to make sure everything is in order as workers are on site for the completion of the phase 2 project.

It is high time the government created more awareness on the benefits of the Free Trade Zones as many investors and manufacturers are still ignorant of it. Indeed, they have done well in making sure Kano Free Trade zone is revived and in full operation as the zone will help in boosting our economy. They have also made sure the place is conducive and secure for business by stationing military patrol team at the gate to check what goes in and out of the zone. It is imperative that stakeholders, producers, manufacturers and other foreign investors support these efforts and also cease this life changing opportunity that will improve their businesses and take it to the next level. Deborah Phillips, Bayero University, Kano