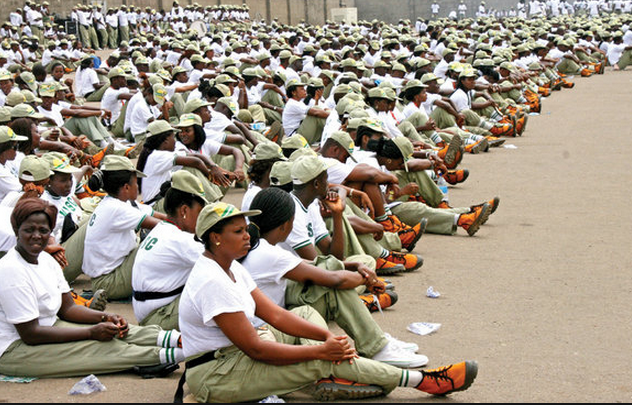 “Government have put in place proactive measures to ensure safety of corps members at work place and residential areas in the state. “This administration is also committed to enhancing the capacity of NYSC for optimum service to our communities.

Earlier, the state coordinator, Abubakar Mohammed, lauded the carefully planned activities of the scheme to the existence of one country. Mohammed lauded state government supports towards ensuring security and welfare of corps members in the state He said the orientation courses, is planned to prepare physically and mental mindset of corps members for better their lots in future.