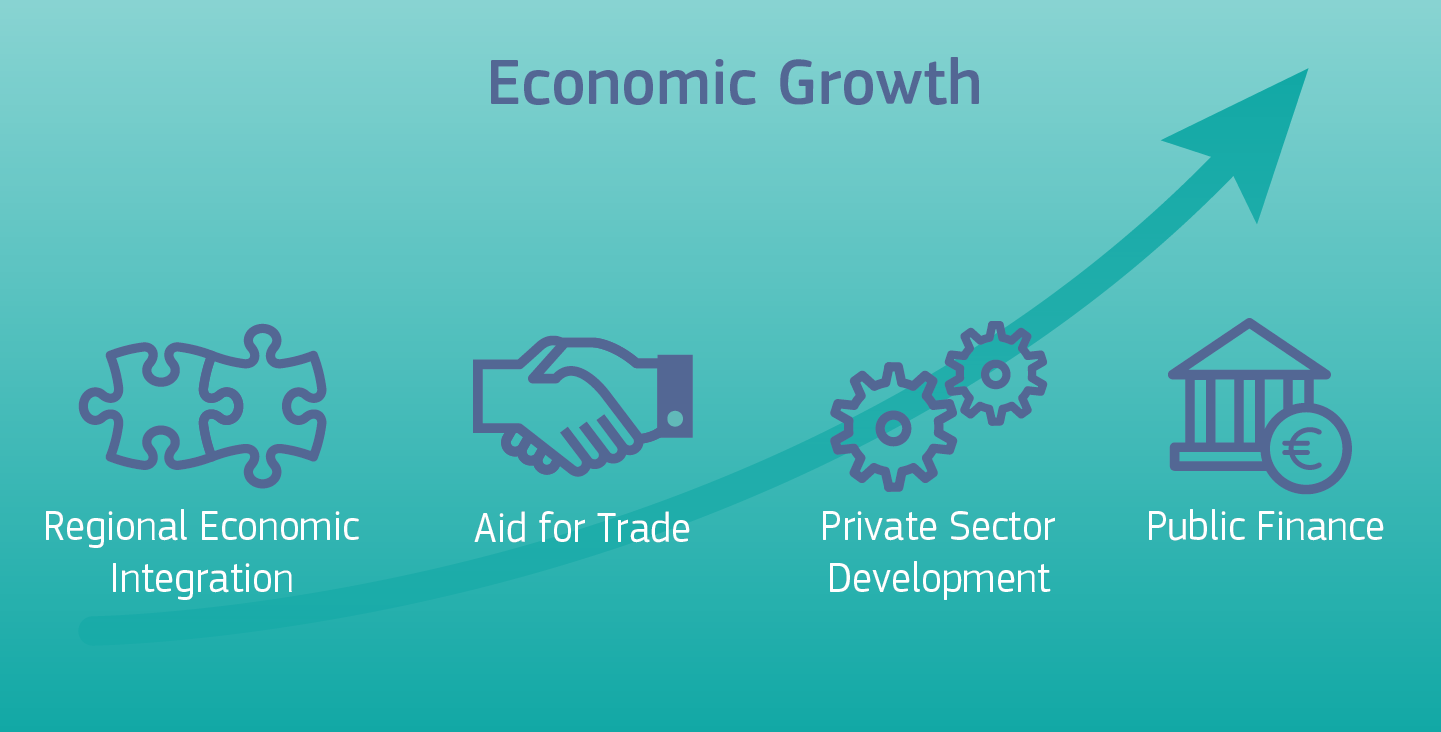 ENUGU—GOVERNOR Ifeanyi Ugwuanyi of Enugu State has disclosed his administration’s plan to adopt new strategies towards stepping up actions that would meet the developmental needs of the people of the state.

The governor stated that his administration has in the last three years, raised the bar in both infrastructural and social development which has left indelible marks on the citizens of the state as well as entrenched peace, political stability and good governance. He said that these were actualized through boosting of the state’s Internally Generated Revenue (IGR) base.

The governor, who spoke during a one-day retreat for all key policy makers of the state organized by UNICEF in partnership with the state government pointed out that the programme was “designed to review the Policy Thrusts of Sectors in Enugu.

State” with a view to guiding the development of an Economic Blueprint and Growth Plan for the second tenure of his administration. He explained that “This Growth Plan is indeed, a vision for the future of Enugu State, as it will state what we intend to achieve in the next 4 to 5 years”, and appreciated members of the state’s Economic Advisory Committee for facilitating the retreat and for the selfless service they have continued to render to his administration in the form of advice.

Speaking, the representative of UNICEF, Mrs. Ruby Okoro, commended Gov. Ugwuanyi for his administration’s commitment to the rapid socio-economic development of Enugu State, saying that the initiative will “address strong development issues in the state”.

Ugwuanyi further explained that his administration had in the past three years, developed and reviewed the state’s Medium Term Implementation Plan, MTIP and sectoral plans to ensure proper alignment of policies and budget, stating that the government “has decided to develop a growth plan that will sustain our efforts towards making Enugu State one of the four most economically and self-sufficient states in Nigeria.”

According to him, “We have boosted the IGR base to provide more funds for capital development in the state; built and rehabilitated key infrastructure; empowered our youth and women, secured lives and property of our people to ensure peace and political stability; improved institutions and systems for quality service delivery; secured the future of our children and fought against social discrimination.”