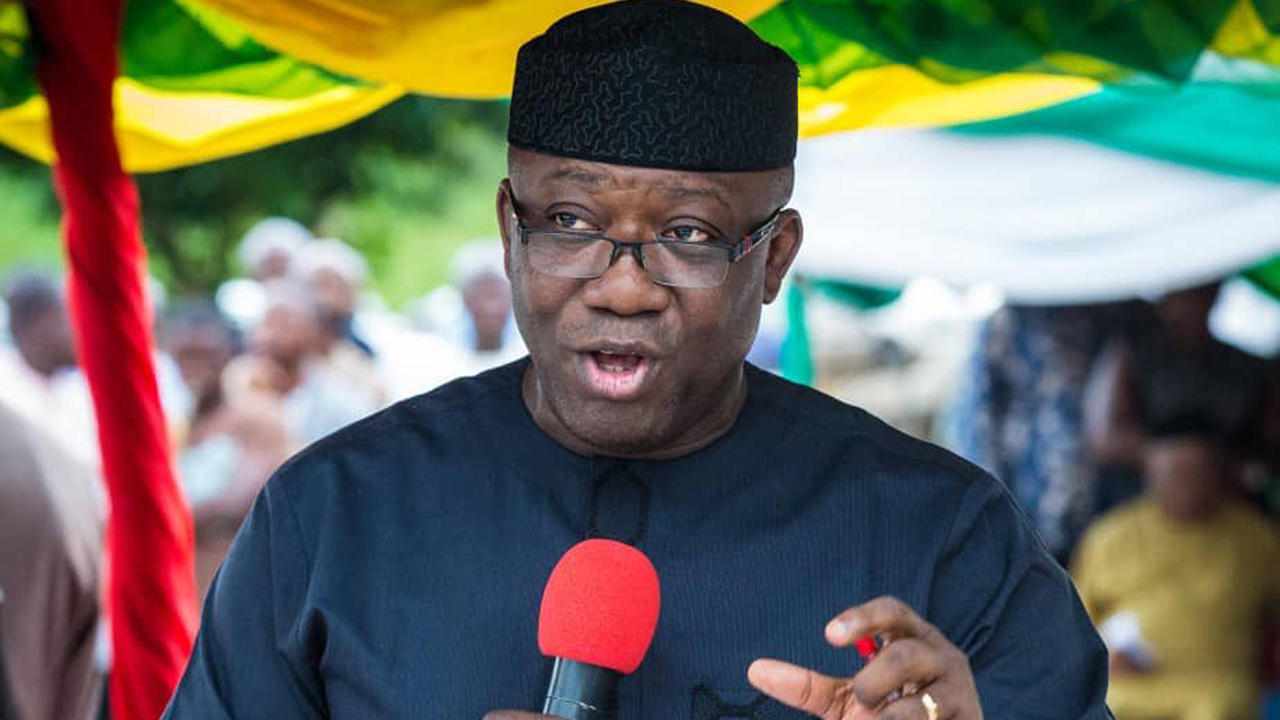 The Governor of Ekiti State, Dr Kayode Fayemi, has said it is strange how people believe local government areas can have so much money for governors to steal.

Fayemi said this on Monday while delivering a keynote address at a virtual public sector seminar organised by the Lagos Business School, with the theme ‘Nigeria in challenging times: imperatives for a cohesive national development agenda’.

The chairman of Nigeria Governors Forum said one of the issues that had dominated the public space in recent times had been the issue of autonomy for the legislative and judicial arms of government in states.

Fayemi said, “If there is one thing that has remained totally misunderstood, it is the relationship between the states and their local government areas.

According to him, the notion of overbearing influence of governors on local governments is based on the wrong premise that local councils are a tier of government.

“No, they are not. All the governing institutions running the council are a creation of the states by law and constitutional requirement. The problem with our local government administration remains low revenue profile and personnel capacity that is lacking in innovation and creativity. And until these two issues are resolved, the sense of disillusionment will not likely end,” he said.

By Femi Asu,
The Punch