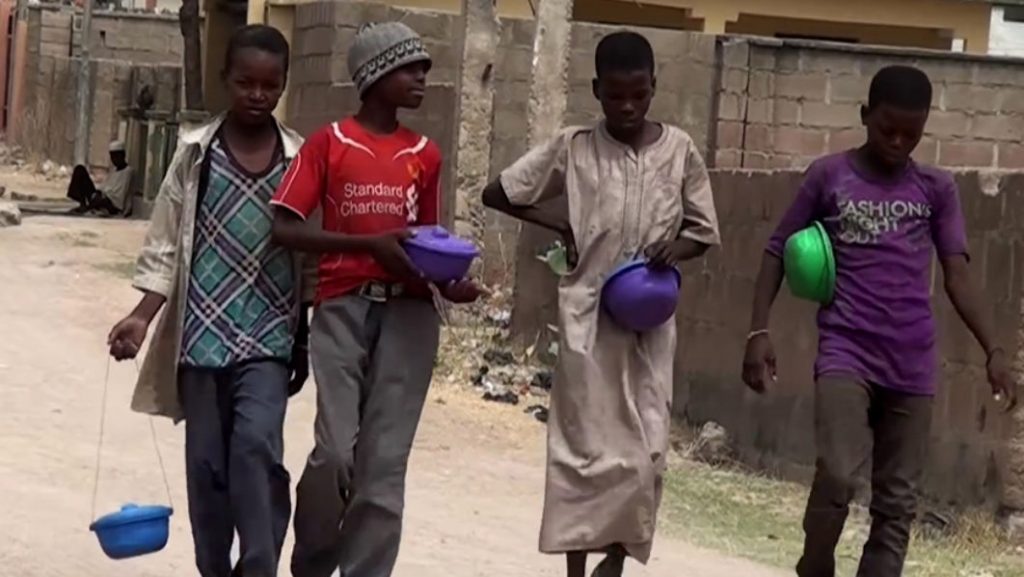 The Katsina State Government in collaboration with the United Nations Children’s Fund (UNICEF) has announced a plan to integrate 110,000 Almajirai into western education in the state.

The Commissioner for Education, Prof. Badamasi Charanchi disclosed this in Katsina yesterday at a session with the United Nations delegation led by the Head of United Nations Development Programme (UNDP) in Nigeria, Mohammed Yahya.

He reiterated that both the state government and UNICEF targeted the re-enrolment of 40,000 out-of-school children into primary and secondary schools across the state.

Charanchi said already 53,000 Almajirai across 55 Islamiyya schools in the state had been integrated into western education as part of UNICEF and the state government’s quest of revamping the educational system in the state.

He said: “In the first year, about 33,357 Almajirai in their 55 schools has been integrated into western education in Katsina state. And over 20,000 children that were out-of-school have gone back to various schools in the state.