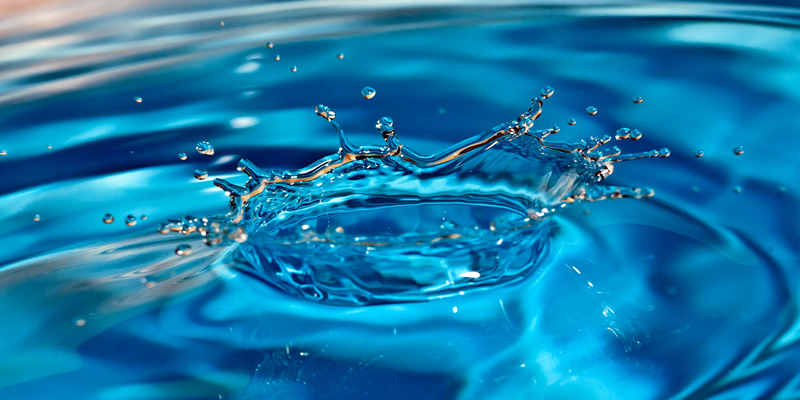 The Ondo State Governor, Mr. Rotimi Akeredolu, has called on the Federal Government to assist the state in the area of provision of potable water for the people of the state.
Akeredolu confirmed that the state was facing challenges of drinkable water following the moribund state of the dams supplying water to the towns and villages across the state.
The governor, who spoke at the 24th regular meeting of the National Council of Water Resources in Akure, the state capital, urged the Federal Government to come to the aid of the state.

He said, “Lack of access to potable water is the cry of the people and this makes them to resort to individual or private sources, some of which are not hygienic to human system. I am made to understand that the Federal Government is saddled with the construction of dams and making raw water available.
“This is a good policy, which I want to plead to be fully extended to Ondo State. At the moment, most of our major urban water supply schemes, some of which were inherited from the defunct Western Nigeria, have become old and inadequate in their capacity to meet the ever-increasing population and water demand.
“Some of the dams have virtually collapsed while others are in a terrible state of disrepair. Even though government, over the years, has committed huge amount of money to rehabilitate and even upgrade some of these water schemes, there are more schemes to receive attention and more to be done.”
Akeredolu also noted that the Federal Government had spent a lot of money in constructing the dams while the state was expected to undertake the reticulation and distribution of the water from dams but the previous administration failed in this regard.
In his remarks, the Minister of Water Resources, Mr. Suleman Adamu, said there was a need for state governments to invest more in water infrastructure and operation for the betterment of the people.