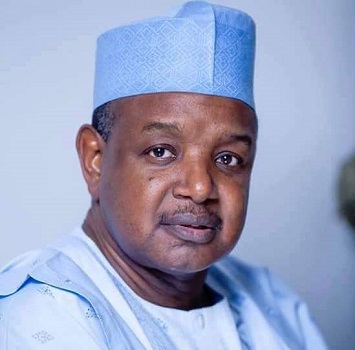 He was elected Senator in the National Assembly for the Kebbi Central constituency of Kebbi State, Nigeria in a by-election after Senator Adamu Aliero was appointed Minister of the Federal Capital Territory in December 2008. He successfully ran for reelection in the April 2011 national elections under the platform of People's Democratic Party(PDP).

He became the All Progressives Congress (APC) gubernatorial candidate for Kebbi state in the 2015 general elections and was sworn in as the governor on May 29, 2015.