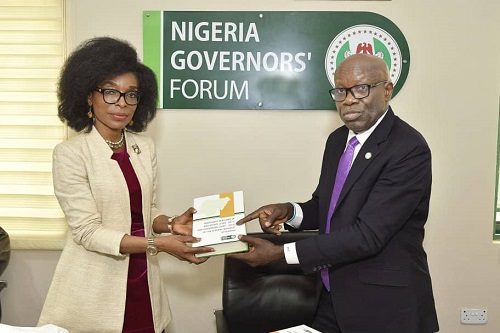 Having grey hair and sagging skin might seem like indicators that would cause one to lament and bemoan but aging is a luxury and a blessing. Not all humans attain ripe old age. But for others, it is guaranteed. From the way old people talk, there is obviously pride in aging.

Now, the question that we all must ask is, what happens next, after we grow old? What happens after retirement? Does one simply sit at their humble abode and consider the years that have flown by?

The National Senior Citizens Centre in Abuja believes there is still life after senior citizenship. The Director of the National Senior Citizens Centre, Emem Omokaro said that the centre was established to accelerate the inclusion of all older persons in development agendas and extend the benefits of improved quality of life through the programs and services by NSCC.

One of the aims of the NSCC is to continue to develop data on the aged. They would like to work with data to identify the aging population. Their goal is to build capacity with all MDAs that have excluded retirees. The NSCC fights not to isolate older individuals but to integrate them into society by building recreational centres for them, to having interactive programs where senior citizens can reconnect with others. 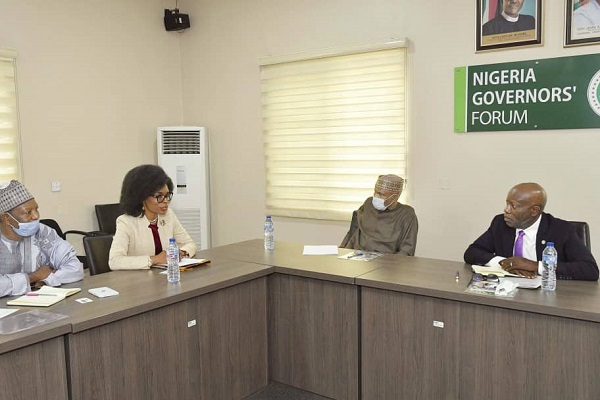 As of date, the NSCC is partnering with the state governments to facilitate capacity building and aging mainstreaming in relevant state ministries, departments, and agencies to enhance multi-sector collaborations and setting up of Ageing desks with focal persons. In addition, the centre seeks to have mainstream Geriatric Assessment and Social Care in Primary Health Care systems.

It also offers capacity building for community health workers and generates jobs. The NSCC wants to ensure the inclusion and participation of states representatives in the development of the National Certification and Regulatory framework for Domiciliary Social Care Agencies and caregivers.

To impact and bring flagship programs, the centre seeks to have partnerships with the states and local governments. ‘‘Our mandate is to identify the needs of older persons and cater to them,’’ said Omokaro, Director General of the National Senior Citizens Centre who also adds that there are two strategies that come to play in this.

The DG added that health is also crucial when catering to senior citizens. ‘‘We need to understand the importance of mental health in the community because people with dementia are being stoned, like street urchins or the mentally ill,’’ she said. 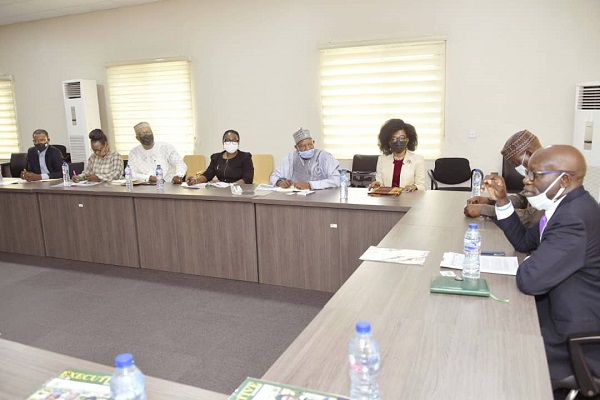 She emphasized that it would be important to develop a manual for health promotion. Omokaro further stated that the NSCC has worked with the National Human Rights Commission, the Legal Aid Council, and the Federal Ministry of Women Affairs. Through these partnerships, they aim to develop call centres and mechanisms to take to communities. The Director-General of the NSCC, Emem Omokaro concluded that through a potential partnership with the NGF, NSCC hopes to continue to develop even more constructively.

After considering their asks, the Director-General of the NGF, Mr. Asishana B. Okauru said he is enthusiastic about the potential partnership with the National Senior Citizens Centre. ‘‘We need to care for our senior citizens, but regrettably, houses are built without provision for the elderly,'' he said.
Mr. Okauru stressed that the next steps of this conversation would be to explore the possibility of NSCC having an audience with the Governors for them to take ownership of the initiative in their respective states.