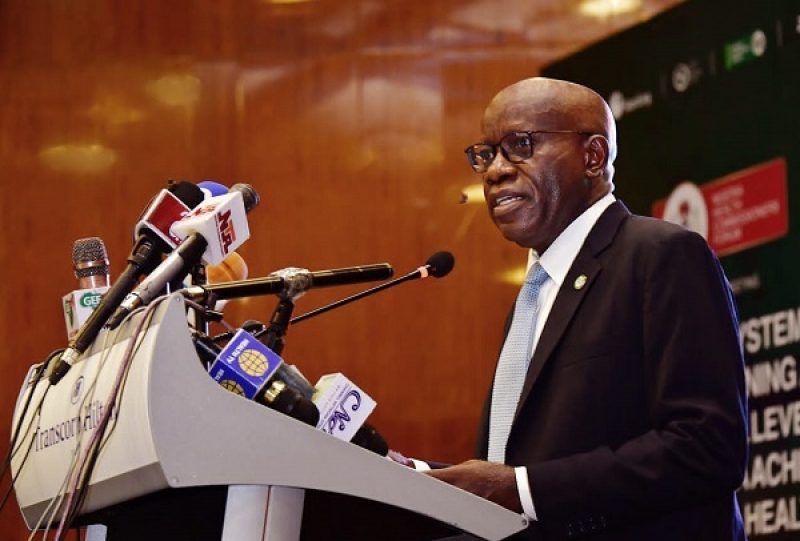 The Director-General of the Nigeria Governors Forum (NGF), Asishana Okauru, has expressed concern with the types of media reports in recent times, describing them as disappointing, adding that some of the news headlines sometimes threatened the very fabrics that keep the country together. HIGHLIGHTS: Day 1 for a 2 Day Training for Journalists on Peace and Conflict Sensitive Reporting

This training is held in collaboration with Premium Times and the Nigeria Governors’ Forum. Over twenty journalists from varied media platforms such as Channels TV, Punch News, Guardian, Vanguard, and more are gathered to be trained and have a discourse on Peace and Conflict Sensitive Reporting in Nigeria. 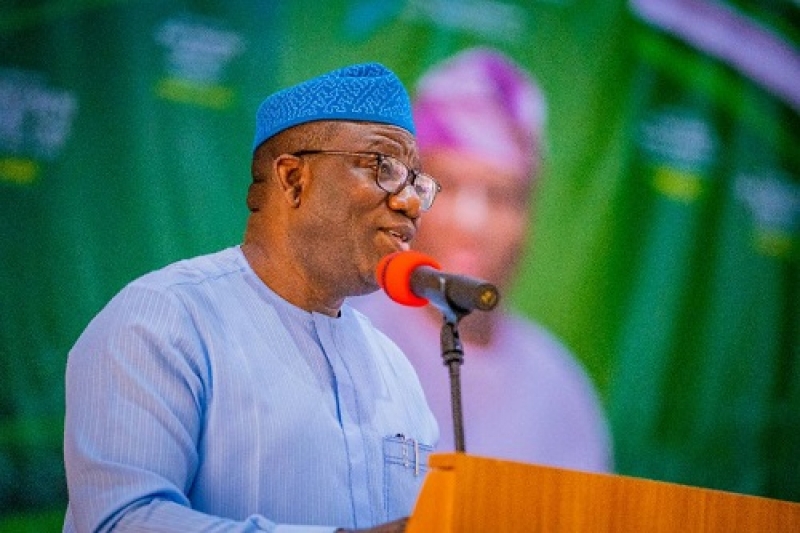 It was an honor to speak on the topic, “Security and National Unity in Trying Times” at the 7th Lecture Series of Hon. Babatunde Oduyoye. This event provided an opportunity to listen to and share some insights into the security system of the country, the many underground efforts to tackle the myriads of insecurity issues, and the need to address unemployment which is a major source of insecurity confronting us as a nation. 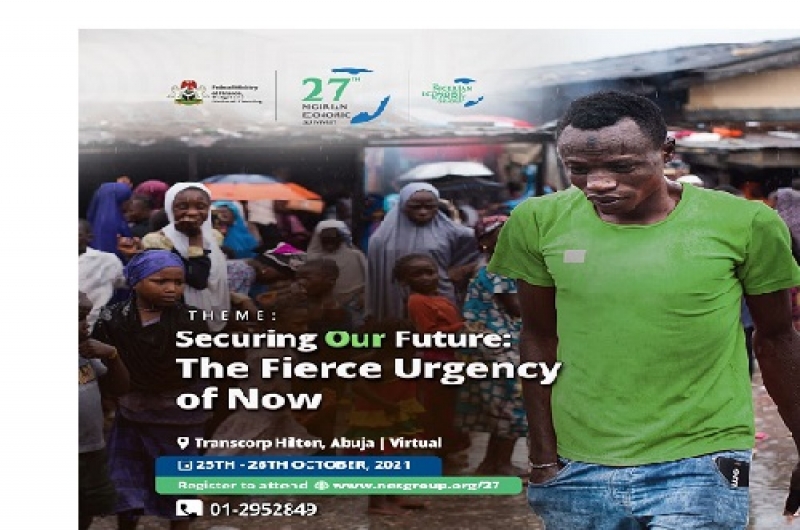 NES27 - Securing Our Future: The Fierce Urgency of Now

The NGF in collaboration with the FMFBNP (Public sector) and the NESG (Private sector), is a member of the Joint planning committee for the upcoming NES27. 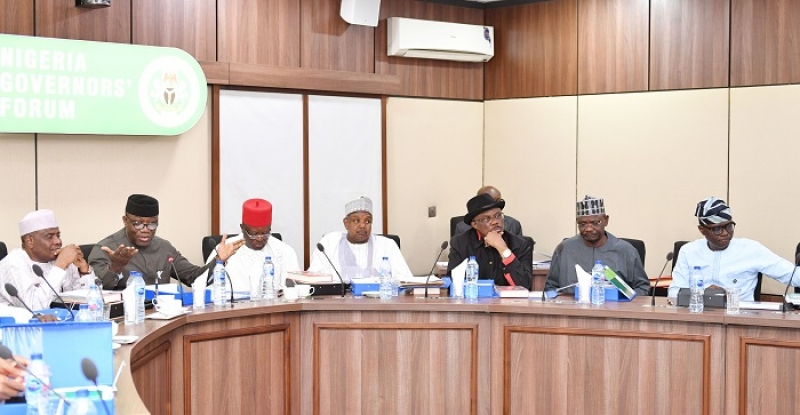 Doctors’ Strike: NGF to tackle unresolved issues in some states

As resident doctors resume work after a two-month-long strike, the Nigeria Governors’ Forum (NGF) has promised to tackle unresolved issues arising from the action in some states. The resident doctors, under the aegis of the National Association of Resident Doctors (NARD), had on August 2, commenced the industrial strike over what they described as poor treatment by both the federal and some state governments. 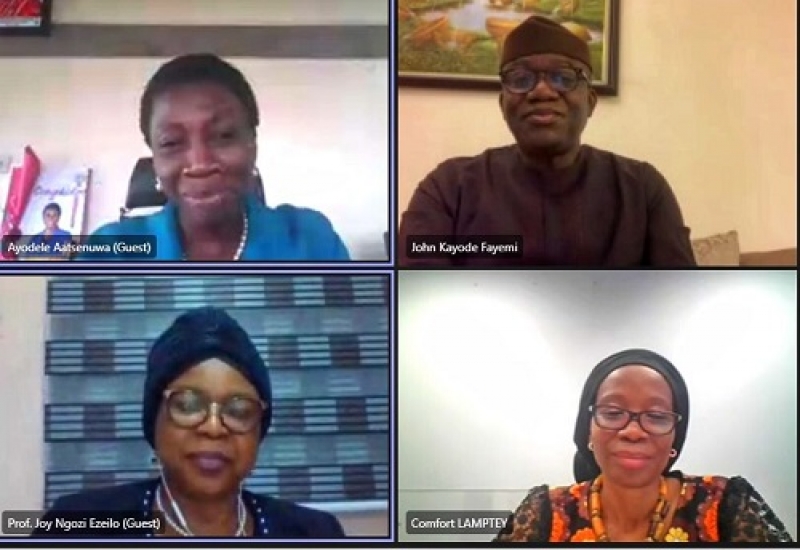 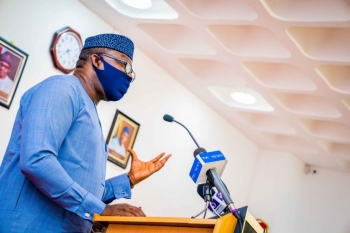 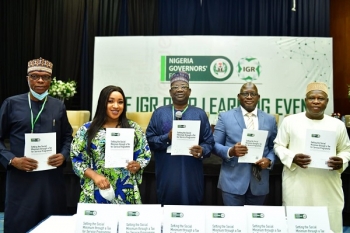 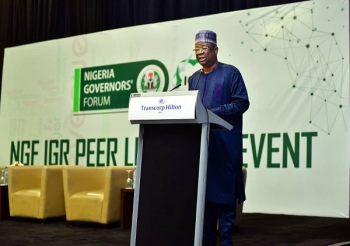 NGF condemns the horrible and senseless killings in Jos 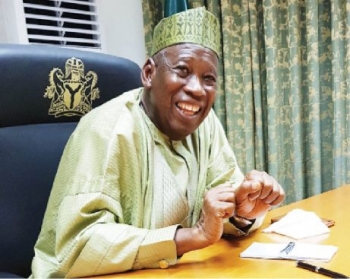 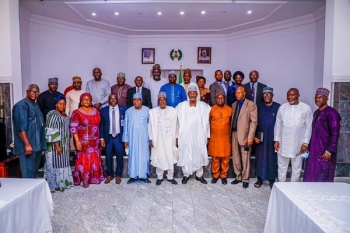 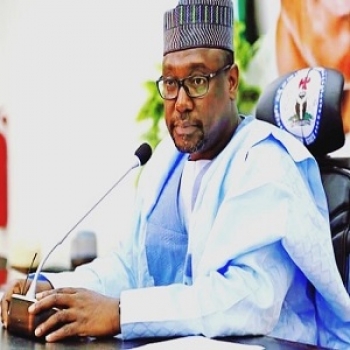 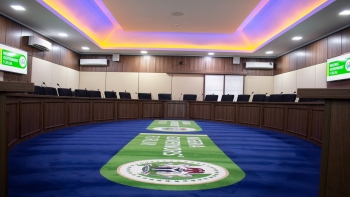 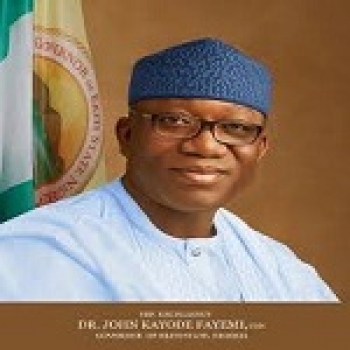 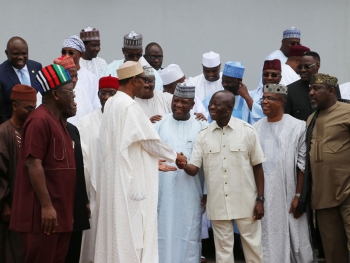 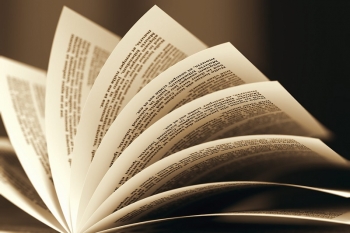 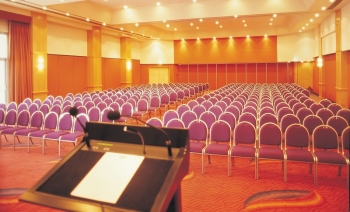 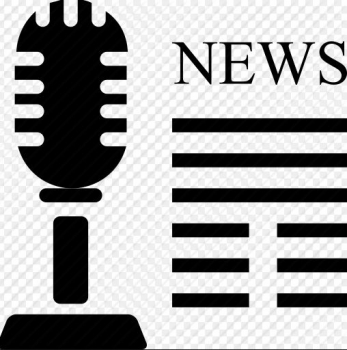 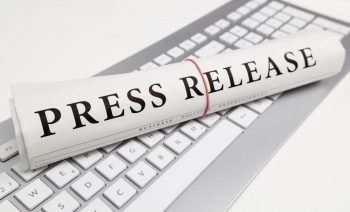 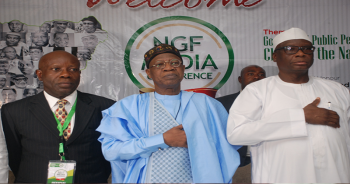 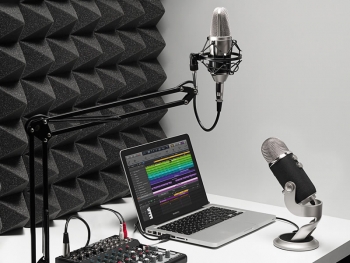 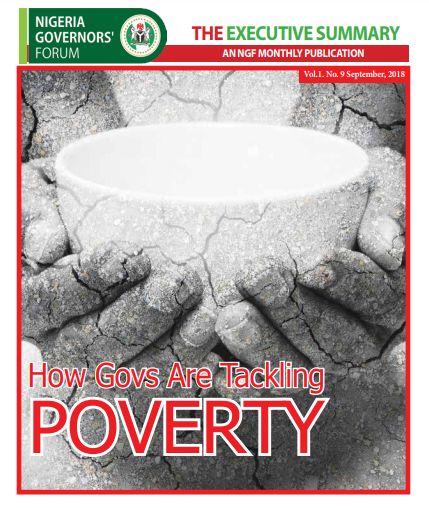